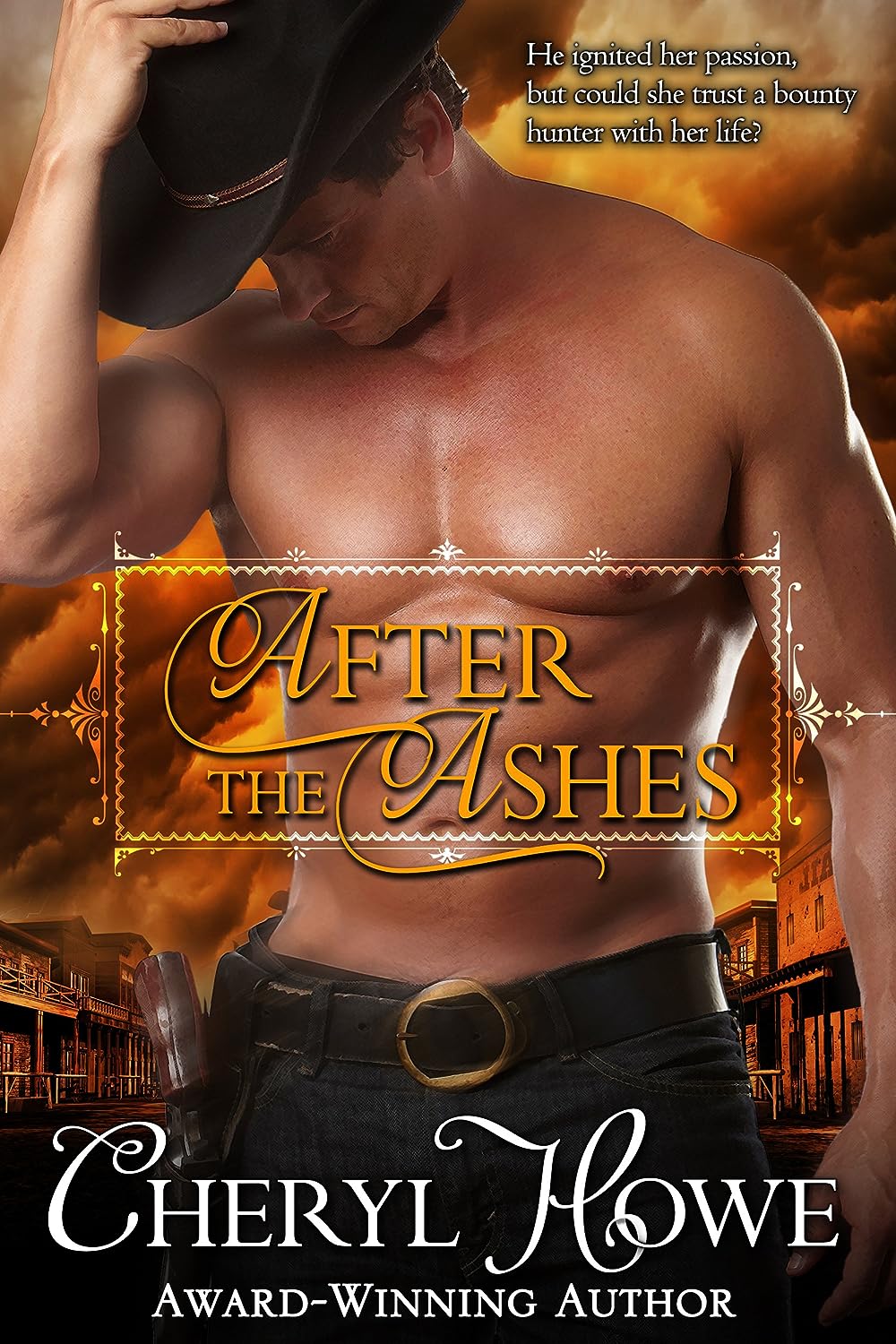 Well, and one more cowboy since I definitely needed my fix... Christopher Braddock is bounty hunter and numb for life. At least that's what he thinks before he meets Lorelei O'Sullivan, who fiercely tries to protect her somewhat criminal brother. She knows that he maybe did something wrong, but she never expected to find how much he did her and her mother wrong. Christopher is out to get Corey and Lorelei is out to get Christopher, even if it only is to keep Corey safe.
Life rarely works out the way one plans it and so soon Chris finds himself knee-deep in love with Lorelei, torn about what he's supposed to do and what he wants to do. Through many trials the couple has to go and not a few of them are made my Christopher alone. Ever since the war left him feeling more guilty than alive he swore  that he could never settle. Will Lorelei be the one to change that?

I enjoyed that book from beginning to end. The way Chris struggles with his feelings just is believable and sweet and breath-taking. Not once did this book turn boring and even though it's set not in our century, but after the civil war, it doesn't lack hot scenes (and man, they were darn hot) or sweet scenes without making Lorelei look anything but the lady she is. It was another free book for me and I really love that amazon makes this possible, because sometimes you find a jewel where you never would have expected it.