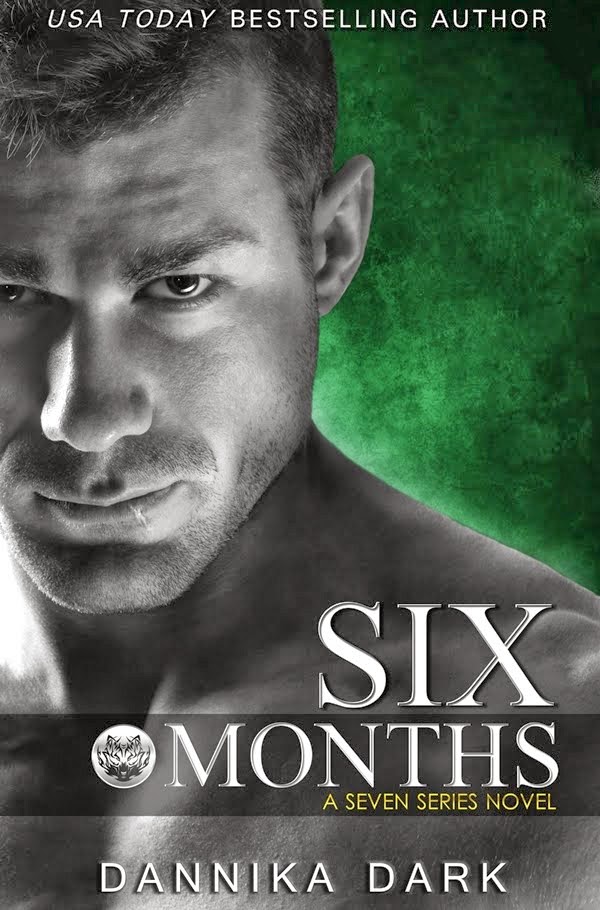 April Frost is a compassionate young woman with a steady job and ambitious goals. But the harder she runs away from her past, the more it threatens to destroy her. When three strangers enter her life, April is forced to face her demons and it's a battle she may not win.Private investigators in the Breed world are men who take risks, and Reno Cole is no exception. As a Shifter, he's expected to control his inner animal. But lately his wolf has been venturing dangerously close to the city, and he's about to discover why. When Reno is reintroduced to a family friend, the attraction is immediate. April captivates him with her secretive eyes and resilient spirit. She's also in trouble, and despite the fact she's a human, Reno can't turn his back on her.April is caught between two worlds: One that threatens to bury her dreams and another that could fulfill them. Can she trust the wolf at her door and find the courage to overcome her demons?

Okay, so here are my thoughts:

"They all had a past, but you can't force someone to show you their hosts. When a man wants you to see his house of pain, he'll open the door and invite you in." - Six Months by Dannika Dark

I have to say that I couldn't wait to meet April and the moment this book starts off you get the impression that she is one hell of a heroine. And it's true. She's trying her very own thing, hoping against hope and falling in love against all odds. And Reno... Boy... You really need to meet Reno. He's all dark and mysterious and amazing, I tell you. He's a good bad boy on a bike.

There's nothing better than a guy on a motorcycle... That is unless you gotta ride in the back! :-D The way he's throwing his whole world at her, trying to make it all better while pretending he had control over the way he felt. Or April, trying to hold it together when her world seriously is breaking apart, making her do things that she would never do if she had another choice.

And then, I have to say, I found a quote that is more amazing than most I've read so far:

"We're all broken. Don't you see that? We are just pieces of ourselves, trying to fit with someone else to become whole. You and I fit." - Six Months by Dannika Dark

That series so far as been amazing. Thank you!! I definitely add Reno to my all-time-favorite Book boyfriends...

(All pictures found on Google.)