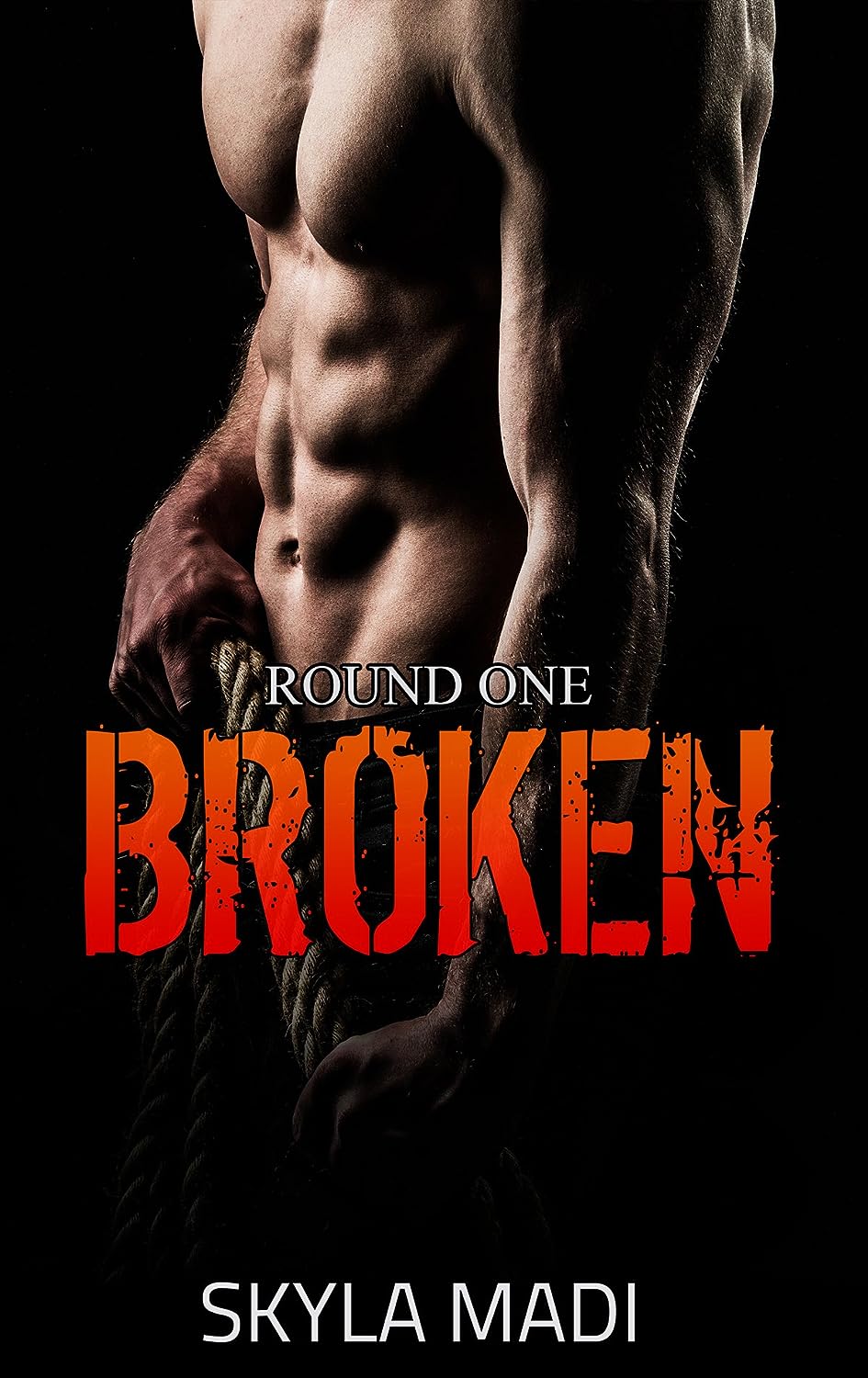 Emily's life sounded more like the punch line to a joke than an actual turn of events.

... a student nurse walks into an illegal, underground fighting club...

Emily Sheppard didn't have much to live for. As a foster child, her life was anything but glamorous and her daily commute through New York's underbelly reminded her of that. Nursing was her life, her only way to help others in need.

Then her pride took it from her.

Jai Stone wasn't important. The train he rode around New York never let him forget that. Jai had fights to fight and a brother to save, but one random night slipped an innocent into his grasp.

Now they're trapped together.
A fighter and a nurse.
... and it all comes down to one truth.

Tap. Tap. TAP. Damn, that couldn't have been the last page!!!

Okay, okay, I am calming down. *deep breath*

We got this as a review book and I won't lie, there is just something about Skyla Madi's fighters that makes me all excited each time she has a new book. So of course I was eager to get this on the way and read it. What do you know, sitting down and next thing I know, once I arrived at work, I was already half way in. HALF WAY! And I didn't even realized it! My heart was in my throat ALL THE TIME: This book his heart-stopping, life-threatening and just the right amount of HOT AND SEXY. Dayum, woman, you sure know how to create them right.

Story-wise: This is different. Good different, Exciting different. I loved both, Jai and his Kitten so much, it was fun reading about them and from her point of view. No doubt, the girl is not normal, but that, too, is good. I love how she picks herself up again and again, and how she doesn't go against what she believes (of course, unless her life depends on it.) She is a great character and I cannot wait to see how she will deal with all that is to come. I won't lie. I want to know NOW!

Jai... Well... That guy is Jai. A fighter. A sexy fighter. A Skyla Madi fighter. Any more questions? Despite the location it's pretty clear that Jai is a decent guy, yet ready to not shy back to stand up for what he believes in.

This is a serial, I know, but I have to say that it doesn't take away from Skyla Madi's epicness. And besides that, I am sure glad as hell that woman decided to write while having a baby! (A BABY!) I'd rather have a serial than nothing at all. Which doesn't mean I am not dying to have the next part. I do. GOD, I do.

(Gifs found on Google. Cover and synopsis found on Amazon.)