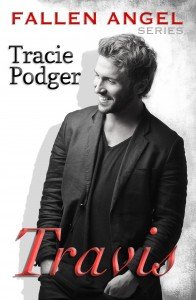 At the age of eleven, Travis was forced to run, forced to leave his sister, the only mother he ever knew and flee to Washington, DC, with a man he doesn’t know. It should have been simple; his sister was to follow a week later - But she never arrived.

Today he lives a life of secrets, a life of wealth but also of crime.
He enjoys this life - until the moment his past catches up with him. 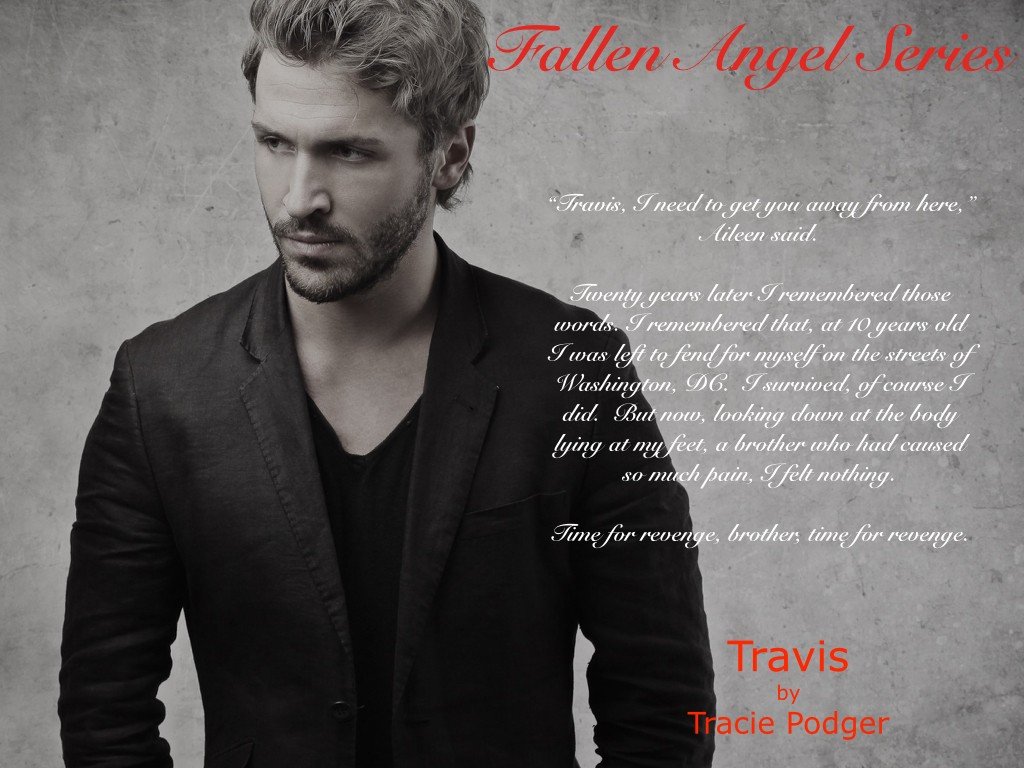 We had only driven a short distance when the blue flashing lights of a cop car lit up the inside of ours...

“What do you want to do, bro?” I asked. If we’d been aware of their presence in time I probably could have outrun them.

“Pull over, let’s see what they want?”

I pulled the car to the kerb and waited. A cop tapped on my side window.

I handed it through the open window and he took a while studying it.

“Exist the car, slowly, both of you,” we were instructed.

Two police officers, who had obviously been waiting, gestured for us to get out of the car. As I did one of them grabbed me by the arm and slammed me face first on the hood. He pulled my arms behind my back and cuffed me. Robert and I looked over at each other; he gave a very slight nod of his head. Being picked up by the cops had always been his worst nightmare, but that nod told me he was okay. I wasn’t too worried, the police could do nothing to me, I was too old to be sent back to New York.

In silence they placed me into the back of a car, with Robert in another, and we were driven back to the station. The only thing I told them was my name and address as they booked me. Still cuffed, they marched me along a grey corridor. The walls, the floor, the metal doors to cells were all the same depressing colour. Apparently cheerfulness was not the look they were going for.

They released my wrists as they closed the cell door behind me. I rubbed at them, a little pissed at the unnecessary tightness of the cuffs. I could walk from one end of the cell to the other in four paces. Robert was going to freak - not that he was claustrophobic, but he hated confinement. I flipped the stained mattress against the wall, sat on the metal frame of the cot and waited. Eventually I was taken by a cop, again in silence, to an interview room. I sat and smiled at the sour-faced female guarding the door. He cheeks coloured a little.

A few minutes later she was replaced by one of the cops that had pulled us over, and his sidekick.

“Travis, my name is Detective Mallory…”

I cut him off. “Can you tell me why I’m being held here?”

“Joey Morietti has implicated you in a rather nasty assault,” he replied.

I raised my eyebrows. “Really? And when did this assault take place?”

“Earlier this evening, the police were called to Sibley Memorial after he was admitted. It appears he has suffered some serious injuries. Know anything about that?”

“Not a thing, been at the club all night, want the address?”

After I had given him the address and he’d written it down, he handed it to the sidekick who left the room; the door was guarded once more by sourpuss. She kept her gaze firmly fixed to the wall above my head.

“Your friend, Robert, gives a different location for your whereabouts this evening,” he tried.

“Then he may have had one too many,” I replied.

“What can you tell me about Joey?”

“Not much, don’t really know him.”

“We know you work for his father,” came the response.

“Doesn’t mean I know who assaulted his son, if he has been assaulted, of course.”

“So what do you do for Guiseppi Morietti?” he asked.

“Collect rent, as I’m sure you already know. Now, shall we get back to the shocking news of his son? What happened to him?”

Detective Mallory stared at me, I gave him a smile. He reminded me of Goon, in fact, such was the resemblance they could have been related.

This book was brilliant and intense. I felt Travis’ anger, fear, resentment and love to his “family” ie, Robert, Evelyn and Joe. He is a multifaceted character. He has all the usual emotions you would expect from one who has had a rough start in life but he is also fiercely loyal and protective to those he loves. He is also HOT and sexy and is incredibly charismatic. Yes, that is why I love him! This lovely by the incredibly talented Tracie Podger gets five stars from me. (But in my heart it deserves 100!) ~ Kerry-Ann (Kez's Corner)
This book is simply spectacular. It tells the story of Travis, one of the pivotal characters in The Fallen Angel Series. I defy anyone to not fall in love with Travis from his turbulent childhood, through his journey of self discovery and sexual awareness! It's a compelling, gripping story that grabs a hold of you immediately. This author has the unique talent of completely immersing you in her world with her descriptive and enthralling words. Travis will live in my heart always... ~ Karen S. 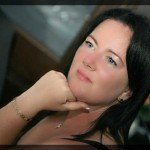 Tracie Podger currently lives in Kent, UK with her husband and a rather obnoxious cat called George. She’s a Padi Scuba Diving Instructor with a passion for writing. Tracie has been fortunate to have dived some of the wonderful oceans of the world where she can indulge in another hobby, underwater photography. She likes getting up close and personal with sharks.

Tracie wishes to thank you for giving your time to read her books and hopes you enjoy them as much as she loves writing them. If you would like to know more, please feel free to contact her; she would love to hear from you. She will be signing in London, York, Dublin, Birmingham and Aberdeen in 2015, and Liverpool, Leeds, Essex, and Dublin (to date) in 2016. Please stop by if you can!

Other Books in the Fallen Angel Series...

A Virtual Affair
The Passion Series

"Reader's Choice"- Any eBook from the Fallen Angel Series! 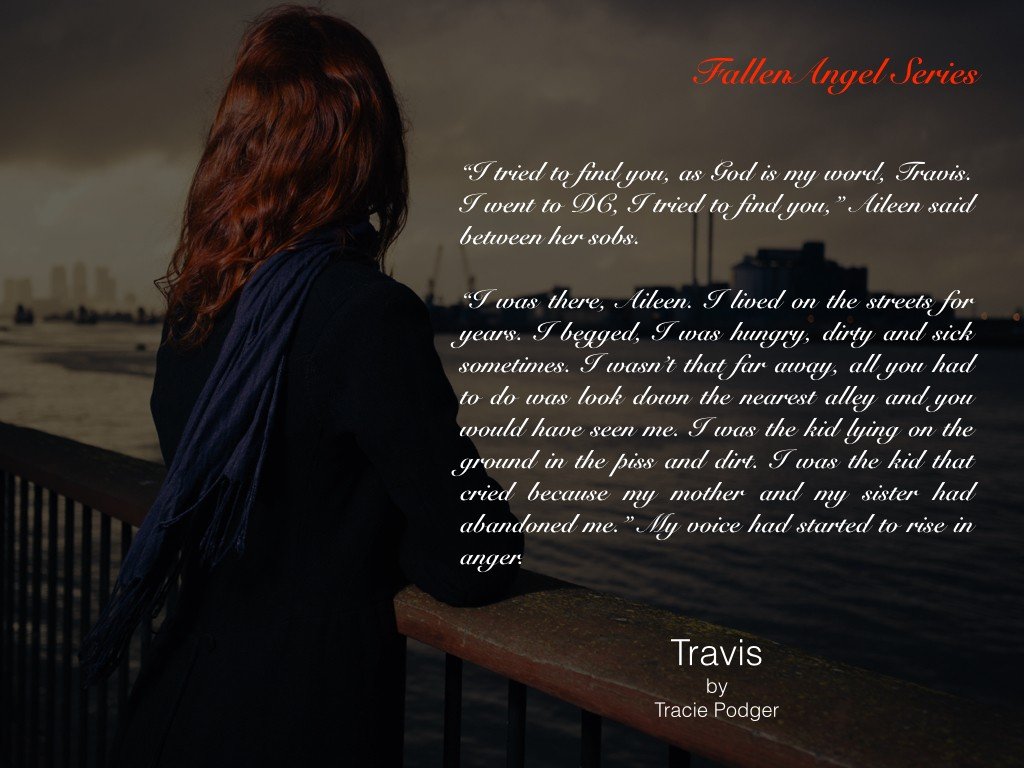