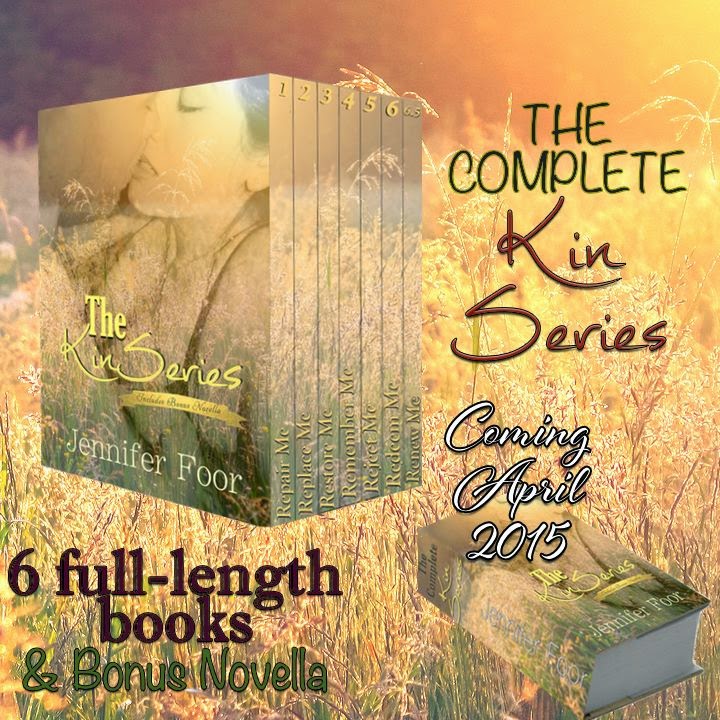 The Full Kin Series including an exclusive Novella, Renew Me.

Following this family of cousins while they struggle through life and each find love. 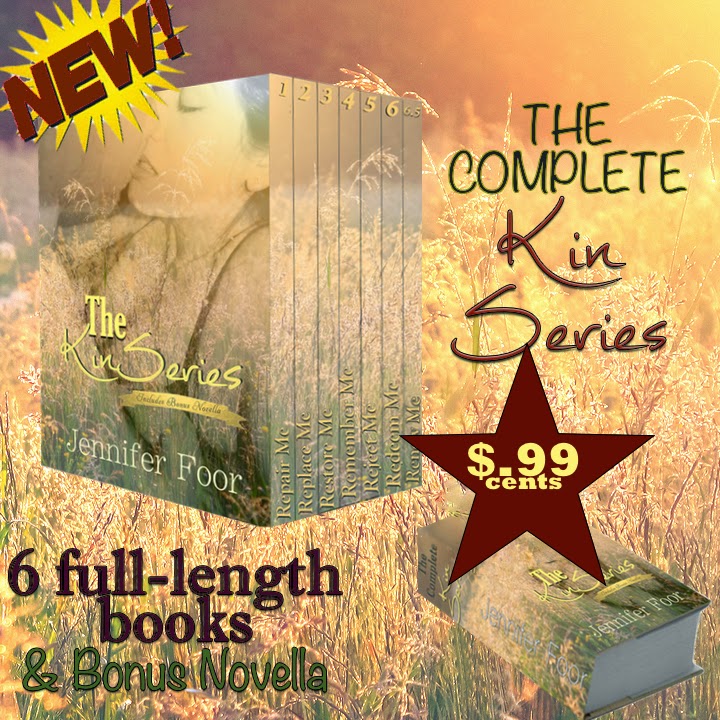 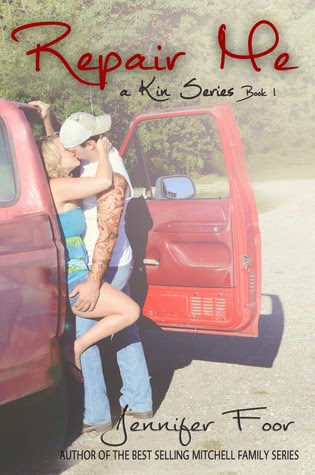 “I’ve seen a naked chick before. It ain’t like you’re hidin’ yourself.” He didn’t take his eyes off of me.

“Please get out?” I was beet red, waiting for him to leave, looking for something to cover up my nakedness.

“I really need to get a shower.” He leaned over and turned on the water. “It is my place, you know.”

I gathered my things, while still wrapped in the towel and started to run out of the bathroom, until I caught a glimpse of him taking off his pants. Once I saw his perfectly sculpted bare ass, I just froze. He grabbed the shower curtain and took a step in, then looked back at me. “Now we’re even, I reckon.”

With a quick smile he disappeared behind the curtain.

I didn’t know if I was more embarrassed or pissed. The longer I stewed, the more I began to have flashes of his naked body. I wondered if he was in the shower thinking of mine.

This was hardly the kind of guy that I would ever think of hooking up with. He lived in the middle of

nowhere. His father gave me the creeps and he thought he was hot shit.

Okay, maybe he was fun to look at.

That’s beside the point.

He was a stranger, and I was naked in his house.

Can you say stupid? 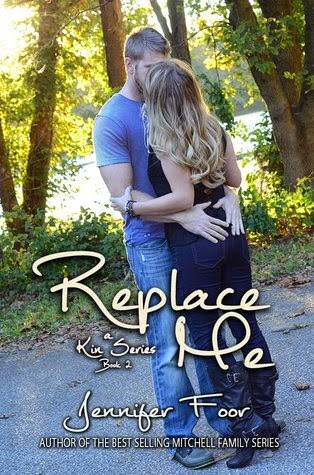 I closed my eyes and pictured what her tongue was doing while I continued to pound into her. Leesa sat up and massaged Amber’s head as she looked right at me. “Smack her ass, Shayne.” She bit her lip.

I smacked her friend’s ass and heard her moan.

I smacked her ass again, this time trying my hardest to keep from exploding inside of this girl, but it was too difficult. With one last smack I leaned into her and let myself go. It felt too good to be able to control it any longer. 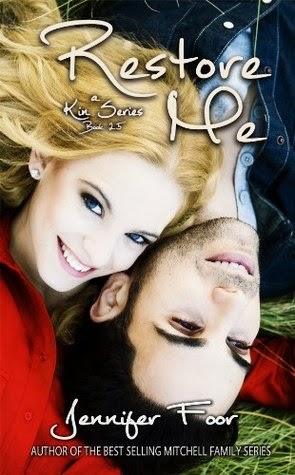 She pulled away from my mouth and sat up straight. I caught a giggle before she climbed up and teased my face with her pussy. With it only being about six inches away, I could smell her natural essence and my dick began to throb. “You want this  pussy, don’t you?”

I grabbed her ass and shoved her cunt into my face. My lips quickly sucked in her labia and continued doing so. She tried to adjust to prepare for how good it felt to her, but I wasn’t even halfway finished with what I was doing. She tasted musky and her essence alone could probably get me off. I loved watching as I licked at her little clit and witnessed her reacting to it. 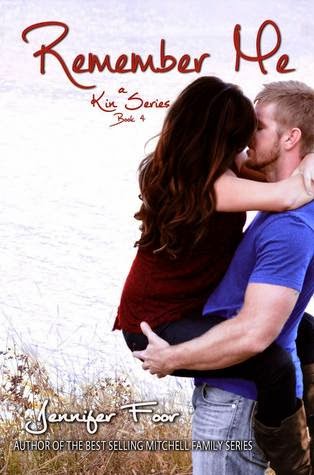 This woman had me by the balls and she didn’t even realize it.

For Ash, she was waiting for me to leave her, to move on to someone else like I had in my past. For me, I couldn’t get enough.

Now topless, she sat up and faced me, allowing my palms to brush over her hardened brown nipples. My mouth watered as my hands coasted over the coarse buds. A simple moan escaped her lips as she watched me touching her. With one gasp she was biting down on it, tightening her face as the fulfillment started to take effect. 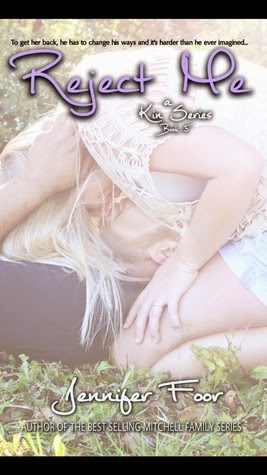 I climbed on top of him without struggle. Jamey got off on me becoming angry with him. I swear sometimes he picked a fight just to get me into his bed, the backseat of his car, or wherever we were for that matter.

“Don’t treat me like I mean nothin’ to you, Jamey.” I straddled his body with my own, waiting for him to reply. The shit-eating grin across his face was about to be slapped off if it didn’t fade away. His next snarky comment was the last straw for my tolerance.

I went to smack him, so hurt and distraught that he could play games with my emotions that easily.

He caught my hand before it made contact, and laughed harder. I hated that he knew me so well. “Fuck you. You say that, but I’m still here, lyin’ in your bed at night. Don’t play head games with me, Jamey. It’s not goin’ to work in your favor this time.”

Jamey pinned both of my hands at my sides. I turned away, unable to look into those light brown eyes and not think about where I was sitting, or that beneath me was probably his growing stiff cock. “You’re here because we both like to fuck. We’re friends, and you belong to me. Those are the rules and you know it. You only complain when you don’t get your way. Ain’t no woman goin’ to tell me what to do. You got that? I will go where I want. I will talk to who I want, and I will fuck -.” I couldn’t let him finish.

He let go of my hands and cocked a half-smile across his lips. “I know just what to say to get you all worked up, don’t I?” His hand brushed over one of my breasts and I turned my head away from his gaze. “Are you pissed?”

“Yeah, I’m pissed. Why do you say things that hurt me? All I wanted was for you to come to the cookout with me, eat a meal with me, and be by my side. You turned it into this; sayin’ you can fuck who you want. You’re right, Jamey. I suppose you can. I guess that if you wanted to you could tell
me to go to hell and have someone in your bed by the end of the night. If that’s what you want than obviously I can’t stop you, but I can at least leave with my dignity. Don’t treat me like a pet. I’m either your girlfriend, or I’m nothin’ at all.” For once I was standing up for myself. He wasn’t going to belittle me, not this time.

Jamey flipped us around so that he was on top of me on the bed. He stared into my eyes and wiped off my tears. “Are you afraid of losin’ me, Pey?” I felt his hand reach between my legs and cupped my pussy over the fabric of my jean shorts. “You think I’d give up this perfect pussy so easily?

You’re in my bed, because I want you there. Just because I don’t make promises don’t mean I don’t want you. Baby, there ain’t no woman around that makes my dick as hard as you do.” 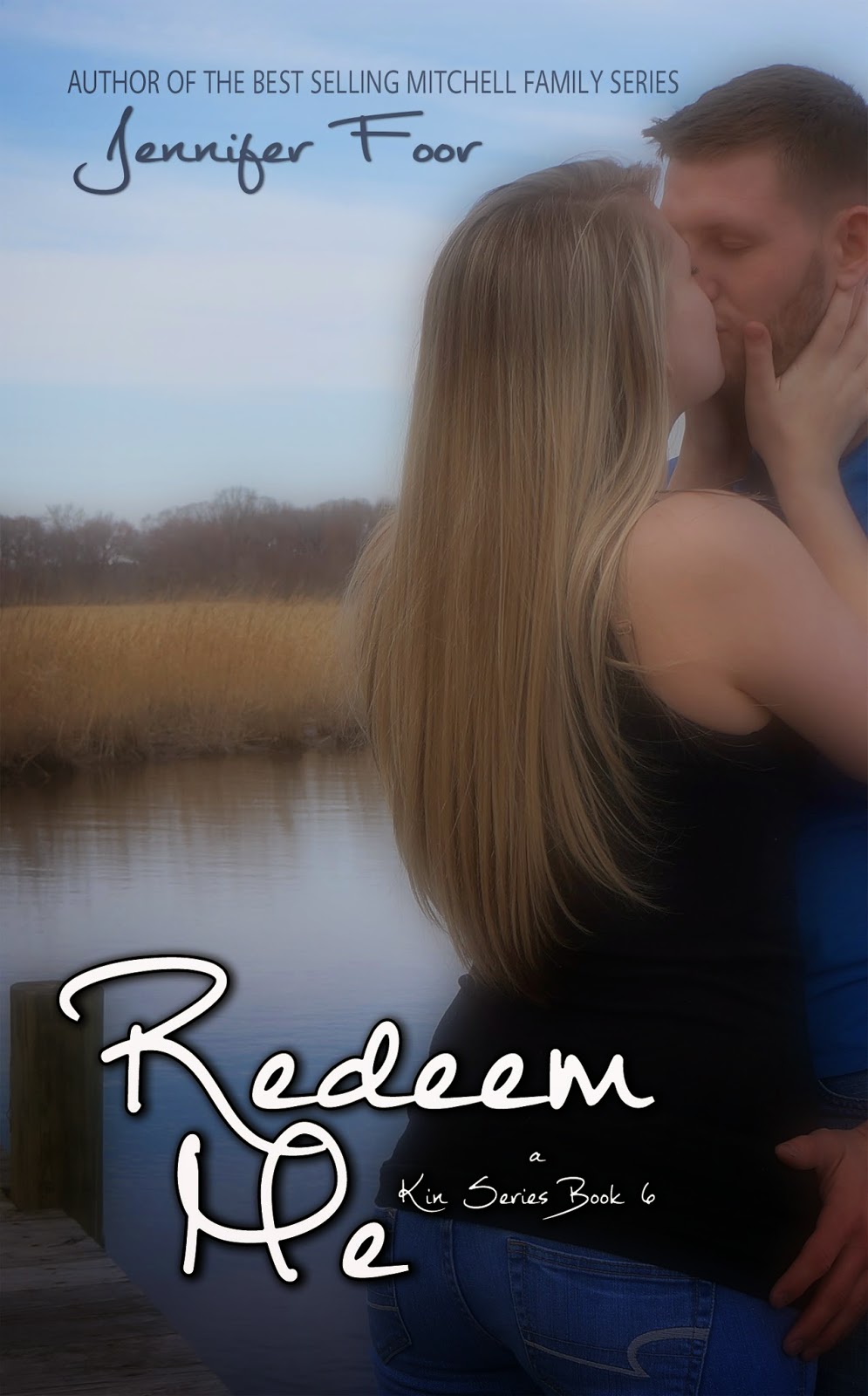 I dialed again, and just before the forth ring I heard her voice. “Hello?”

“Cam, it’s me. Are you alright? I went to your room and a note says you’re gone for the weekend.”

“What are you there for?” I had to ask, since the last time we’d gone it had been for a romantic getaway.

“I came here to forget about you, Parker.” In the background I heard someone calling her name. The voice was male, and it wasn’t her father.

The line went silent for a moment, but I knew she was still on the other end of the call. “Good luck with that.”

She is married with two children and spends most of her time behind a keyboard, writing stories that come from her heart.