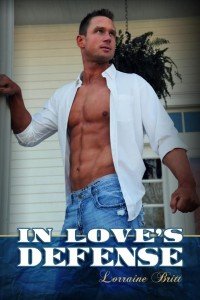 Wilson Jasper McLaglen IV inherits three things when he loses his parents…his father’s partnership in the law firm he helped build, the stately Southern home he grew up in and the family’s distillery. To the outside world it seems like he has it all. Except someone to share it with.
Elyse Gibbs inherits two things when she loses her parents…a mountain of debt and her little brother. To the first year law school student, both are overwhelming…and it’s a losing battle she is fighting alone.

When Wil McLaglen literally knocks her off her feet, it seems he could be the answer to her prayers. Instead she’s too proud, too headstrong, and she pushes him away. Will she let her pride get in the way of her heart? Wil wants to give her a future, to make her dreams come true, to give her a family. Now if she could only realize she truly is his dream, that her dreams are his dreams…if she could only let him make those dreams a reality, for them all. 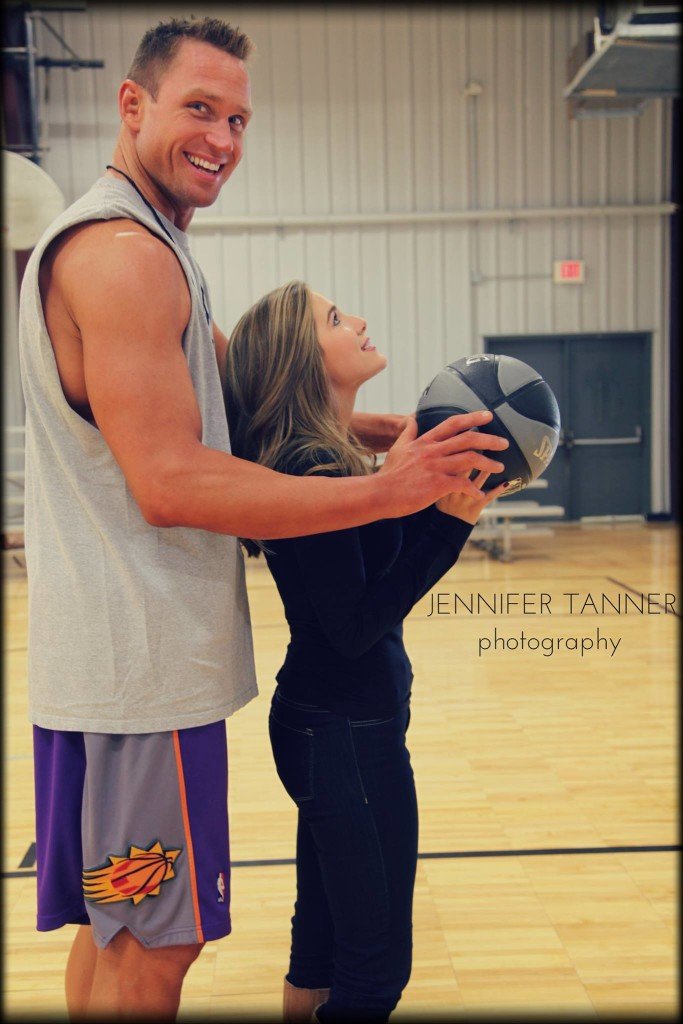 She followed Wil out to the center of the court. He stopped just under the basket, facing it. He moved Elyse to stand in front of him, facing the basket as well. He put the ball in her hands, laying his large hands over her tiny ones. He lifted the ball above her head towards the basket and held it there.
“This will help him work on his layups,” Wil explained.

With that he moved her arms and told her when to let go of the ball. She smiled as it easily swished through the net. Once more he repeated the motion, holding the ball above her head, his hands covering hers. He grinned over to where he saw Brody and Mikey on the sidelines before turning back to Elyse, repeating the motion.

By the time she emerged Wil was waiting in the kitchen, picnic basket in hand.

The sight of him in his jeans and button up shirt sent a thrill right through her.
He held out his large hand, taking her tiny one firmly in it, leading them out the back door.
“You feeling up for a walk this morning?” he asked worriedly. “We can always take the golf cart if not.”

“A walk sound great,” she said with a smile. “It’s a beautiful day.”

“I thought you might like to see a little more of the place,” he said, leading her down a paved road behind the house.

She could see several buildings in the distance. She knew from their previous conversations those were the distillery. They continued their walk past those buildings today though, turning to the right behind them. She gasped when she saw the beautiful river running along the property.

“Oh Wil!” she gushed as he led her to the banks. 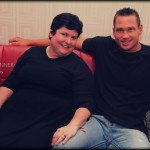 Lorraine Britt is a fourth generation Native Texan who is also immensely proud of her Louisiana heritage and solid Southern roots. As an enthusiastic lover of the written word, inspiration struck Lorraine and she began to bubble over with her own ideas. Grasping hold of her lifelong dreams, it wasn’t long before she was putting pen to paper and letting her fingers fly over a keyboard to bring her own characters to life. When she isn’t busy scribbling notes for her next idea, you might find her whipping up delicious creations in the kitchen or putting miles on her car on road trip adventures. Lorraine is equally passionate about music, movies and sports. You’ll no doubt find these familiar themes woven throughout her books. Lorraine and her family currently make their home in northeast Texas. 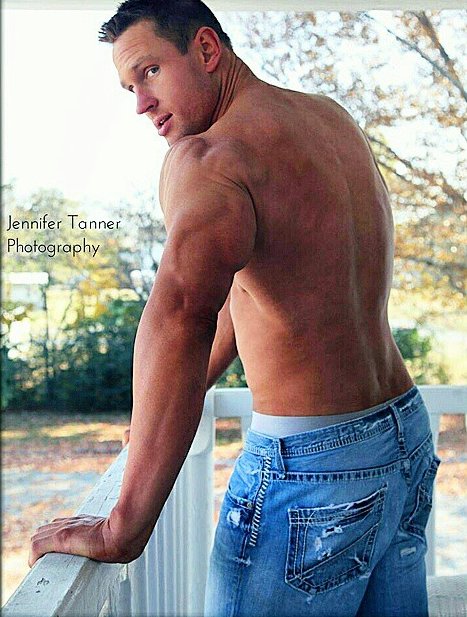 Why did he have this gnawing feeling deep down in his gut telling him that Elyse was that girl? He’d had that feeling since the moment she dowsed him with coffee on the courthouse steps. Every moment she’d spent with him since had only reinforced it. He knew, after last night though, that he had a long road ahead of him. She wasn’t going to open up to him and let him into her life easily. There were a lot of walls built around her. How was he going to convince her he was worth her letting down those walls? 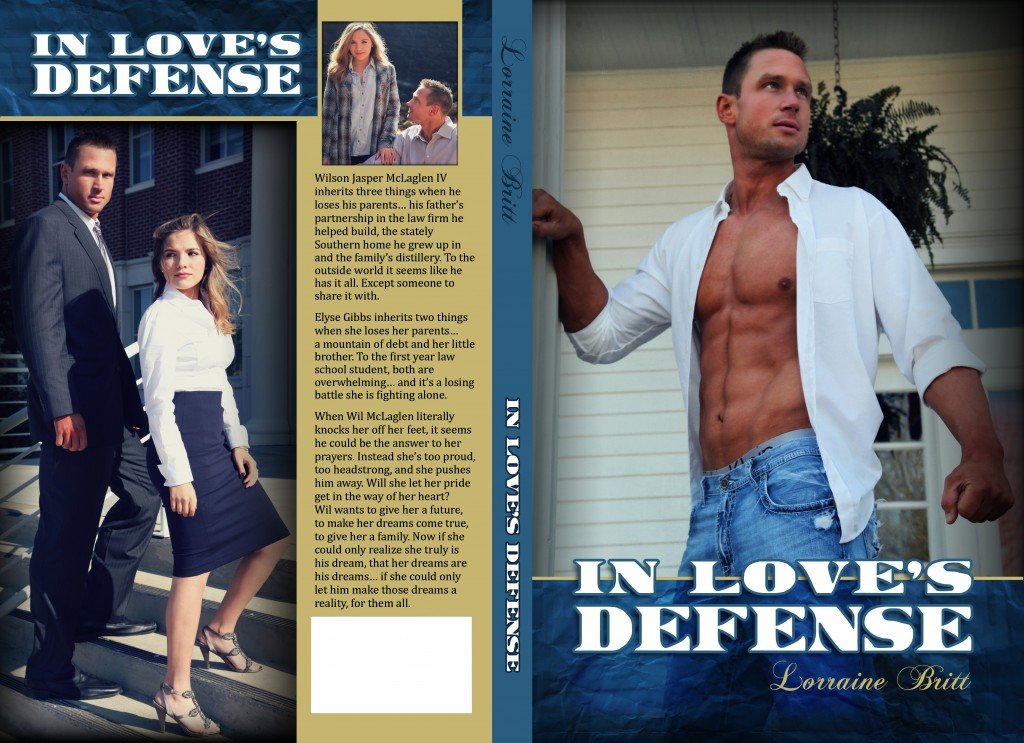