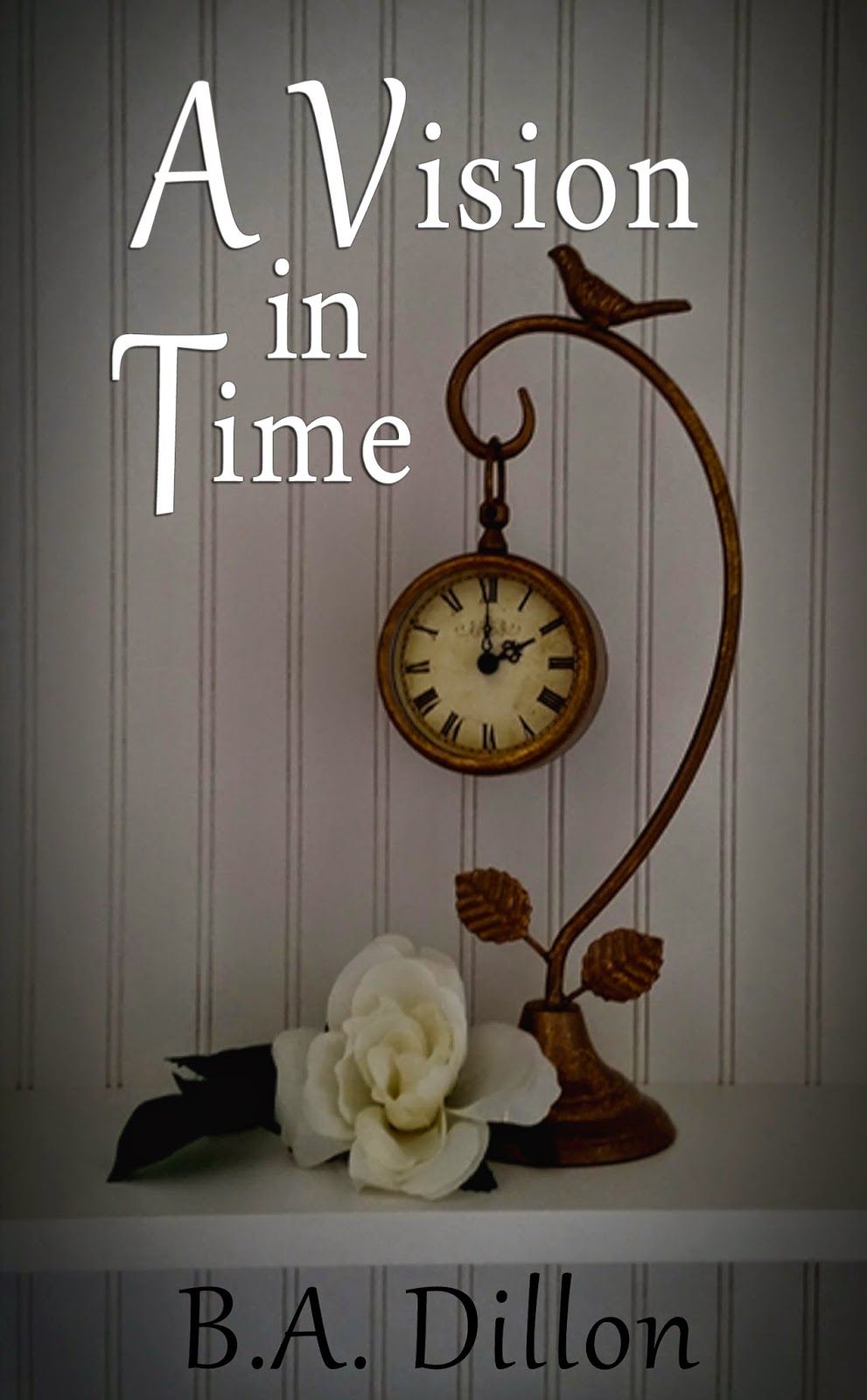 Detective Isaac Miller, became a cop because of his. As the new director of The Cyber Crimes Division, Detective Miller doesn’t have time for a relationship. He’s drowning in missing kid cases that never end well. Looking for solace in a dark world, Isaac is drawn to the mysterious Mia and the warm light of her family.

Single mother, Mia James, is ashamed of hers. In an effort to protect her own heart from the searing pain of rejection, she no longer believes in a happily ever after, claiming to love her independence. She sees beyond the here and now, but rarely understands her newfound gift. Her visions are spot on for everyone else, but never light her own path. What begins as a casual friendship with Isaac, blossoms into an unexpected change of heart. Mia’s attraction to him is as powerful as each new vision.
But when Mia’s visions tie Isaac’s missing kid cases to the Russian Mob and one bizarre ATM, a new mystery evolves. Isaac and his team thought they’d shut down the port to human trafficking for good. Little did they know the big fish was lying low, ready to rear his ugly head again.
No longer able to deny her love for Isaac, Mia has to decide – will she open her heart and mind in order to bring an end to these horrific crimes and risk losing Isaac? Or together can Isaac and Mia see the vision, trust the process, and let their hearts be the compass?

I read book one from B.A. Dillon's Time-Series and I'll admit that even though it was nice and sweet, it wasn't exactly my read due to the age of the MCs (no, they aren't OLD OLD, just not my age, either).
Now, book two totally rocked my socks though. I loved everything about it, starting with the main characters, continuing with the side characters and then with the whole storyline. I mean, this book is exciting!

I think I might have developed a huge crush - girl crush on Mia. She's strong and independent, making sure that the people around her are as happy as they can be. She's compassionate and a great mother to her two adorable girls. Then she has her mother with her; a woman who has to go through life struggling with an event that changes everything for her. Admits all that (and handling it as best as she can) Mia still stands strong. Enter Isaac, who is just swoon-worthy and so caring, it gave me goosebumps.

Seriously, the way this story and those two came together was just so great. Additionally they were so many quotes that I absolutely loved. B.A. Dillon has a way of making you feel it all. The way she describes everything gave me the feeling I was standing among the group of friends, watching them, talking to them and belonging to them. Dillon's story writing is exceptionally vivid, and partly so funny! Let me show you one of my favorite quotes:

"If she added a pair of socks, she could slide into my living room strumming n an air guitar and belt out a few verses of Old Time Rock and Roll." - Isaac, A Vision In Time by B.A. Dillon

It's light-hearted and yet intense. Seriously, this book just had it all and I definitely will say now: Get it. Get this damn book and read it. Honestly. You won't regret it. Like really.

Oh, and just so you know, I claim Isaac as my BBF. There, I said it. Miss Dillon, please give me the novella NOW!

My rating: Five our of Five BBFs!

(All pictures found on google belonging to their respective owners.)